As a result of the development of technology and the more frequent use of new tools, there are parallel differences in services in the translation industry. Just as the translation does not come to mind when it comes to transferring texts from one text to another, the requests submitted to translation agencies within the scope of translation services also change. The increase in the volume of audiovisual translation services creates needs and demands in different fields. Audiovisual translation is a field that concerns the translation of subtitles and voiceover for productions such as movies, TV series, documentaries, news, and advertisements. In a globalized world, the demands and needs for voiceover and dubbing for video content are also increasing. You can request professional voiceover service for a quality result in voiceover services that require proper equipment and expertise.

Voiceover and dubbing are services that include different stages and factors. Showing the difference between the two concepts is important in terms of meeting customer demands within the scope of translation services and advancing the process correctly. 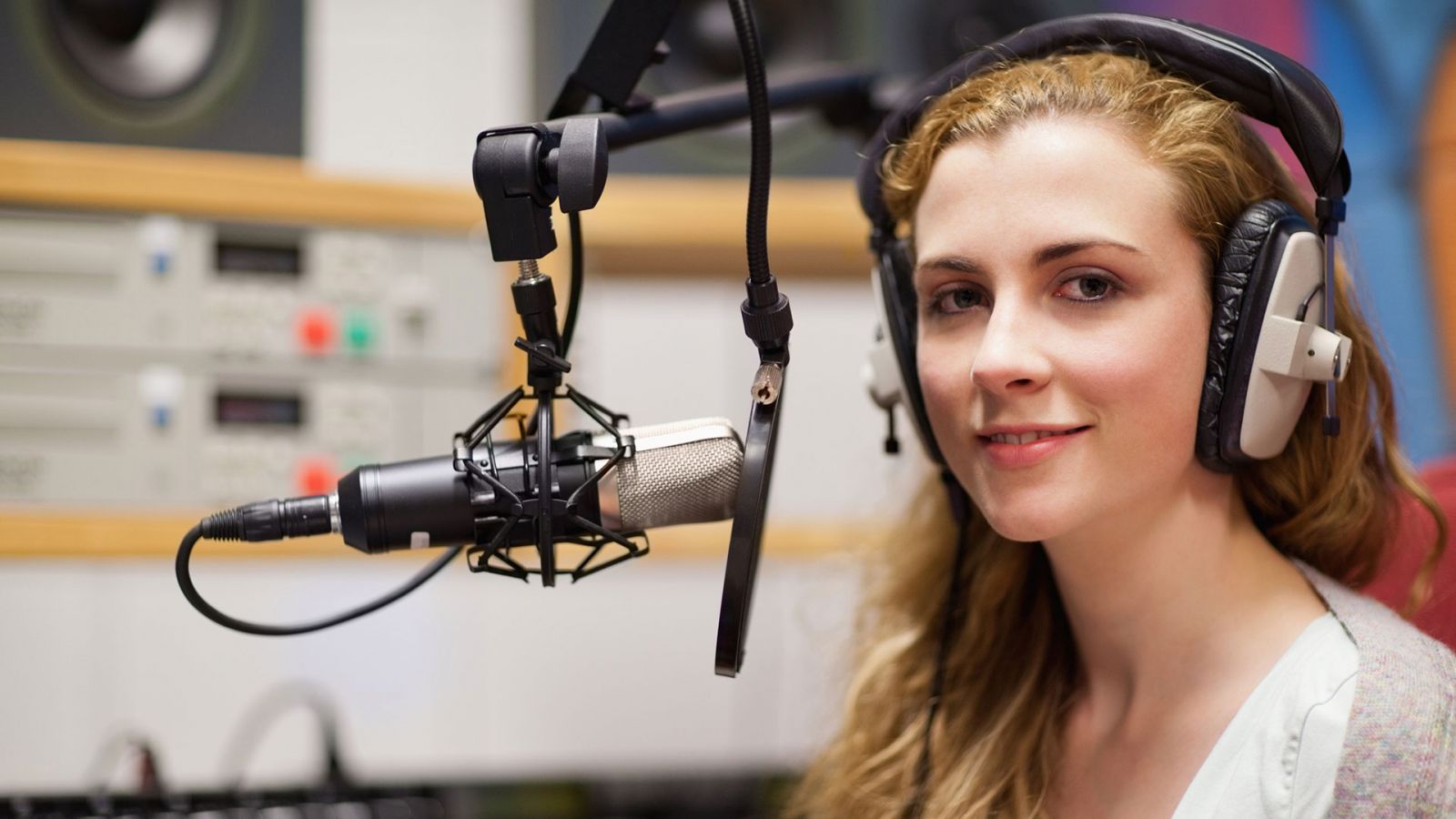 What Are Voiceover and Dubbing?

Voiceover refers to the process of reading the texts by the voiceover artist that constitute the visual or auditory contents made for introductory, narrator and advertising purposes, within the framework of certain factors such as elocution, emphasis, intonation, and recording them in the studio. It is a service needed in different productions such as advertisement, promotional film, telephone central, radio and television commercials. In general, as an external voice narrates the scene in the background, it is widely used in documentaries and there are needs brought by developing technologies such as e-book voiceovers. The voiceover is also referred to as off-camera or off-stage commentary. It is a technique where a voice is used in television, radio, film production and theater without its counterpart as a character. Speaking in commercials, subway stop announcements, telephone switchboard announcements, productions such as background sound in training videos can be given as examples of voiceovers.

Dubbing is the process of speaking in a different language or in the same language for the characters in projects such as documentaries, movies, TV series. The artist dubs in the dubbing studio in the same expressions and in appropriate synchronization according to the voice and gestures of the character. Lip sync in the same language is very important in dubbing. However, if the dubbing is in a different language, then timing is important at this point because lip sync is quite difficult. In some cases, depending on the type of production being worked on, a dubbing artist with certain theatrical skills is demanded. Despite the increasing popularity of voiceover and subtitles, dubbing and lip sync is one of the preferred services to watch the video content in another language. In dubbing, the translator adapts the dialog lists of the original text to the foreign language so that the lips and timing are in sync with the video. To ensure the video content is dubbed correctly, the video text must be translated by an expert team. For a professional and top-notch dubbing service, translation agencies work with freelance dubbing artists or a dubbing agency, following the translation stage. There are well-known professional Turkish dubbing artists in this business in Turkey. We often come across these familiar voices in animations, e-books or foreign films.

The voiceover stage usually consists of the narrator reading the translated text and overlapping it on the video. Dubbing refers to the process that professional voiceover artists imitate lip movements by replacing the original dialog with a new, translated voice. 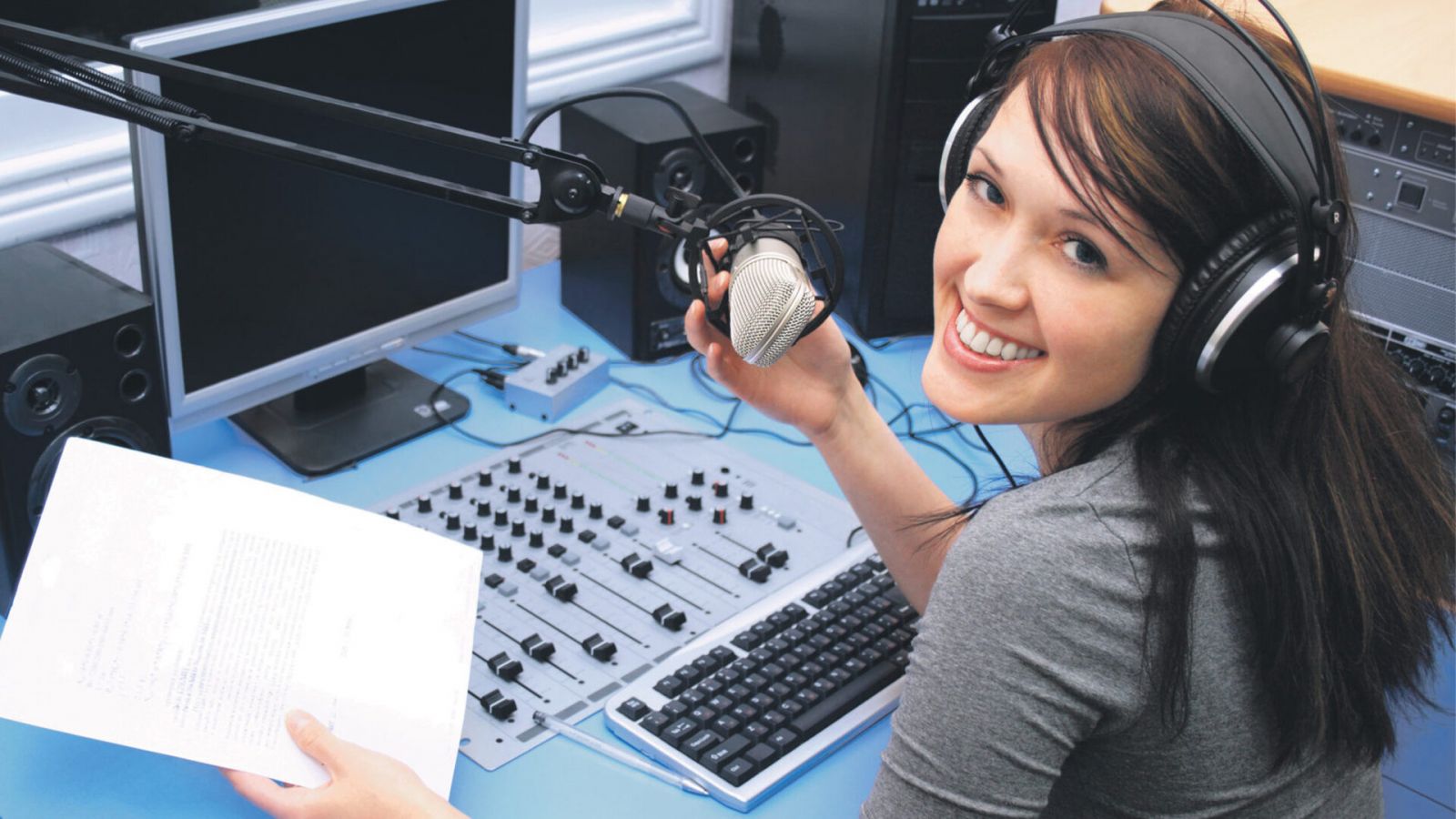 How Is Voiceover Translation Performed?

Voiceover translations are needed in various fields. There may be a need for voiceover in events performed by entities such as movie theaters, TV channels, voiceover studios that offer translation services for digital platforms, brokerage houses and companies and film distribution companies, film festivals, cultural centers, museums, galleries. Subtitle translator and voiceover artist work on a common text. As this text includes elements such as images, sound, and intonation, it is considered separately from other text types.

The average speed of voiceovers is usually 2.5 words per second, which corresponds to a minimum of 150 words per minute.  At a slower speed, a voiceover artist can read 120 words per minute, and at higher speed, up to a maximum of 200 words per minute. This varies by language. For example, English is a language with low information density, moderate speech speed. Spanish is a very fast spoken language while German is very slow. In languages with long words such as German, the number of words that can be spoken per minute lowers. Therefore, 1-hour voice or video recording is expected to be 6,000-7,000 words. These factors change the number of words read per minute. The translation will be longer, especially when a video text in English is translated into a language such as Arabic or Indonesian. In such a case, the voiceover artist must pay attention to the pauses and lengths in the original video.

For the customer who has an Arabic voiceover need, it is necessary to first consider different dialects of Arabic, deliver translation to the appropriate language in the first step and then deliver a voiceover.

The quality of the text to be sent to the voiceover artist is also very important. Translations completed without errors in translation should be checked and made ready based on factors such as spelling and punctuation, compatibility with the source text.

Voiceover translation is an indispensable stage to reach and universalize any video, film, voice recording to a larger audience.

For voiceover translation, it is necessary to merge the script just like in dubbing and format it with time codes. Once this is done, the voiceover starts, but translators must be aware that this is a voiceover script. So, they pay attention to the length of the translated language. Then, the native-speaking voiceover artist watches the video and matches and records its speech with the character speaking on the screen. Finally, sound engineers need to embed the dubbed track into the original audio track and render the final video. 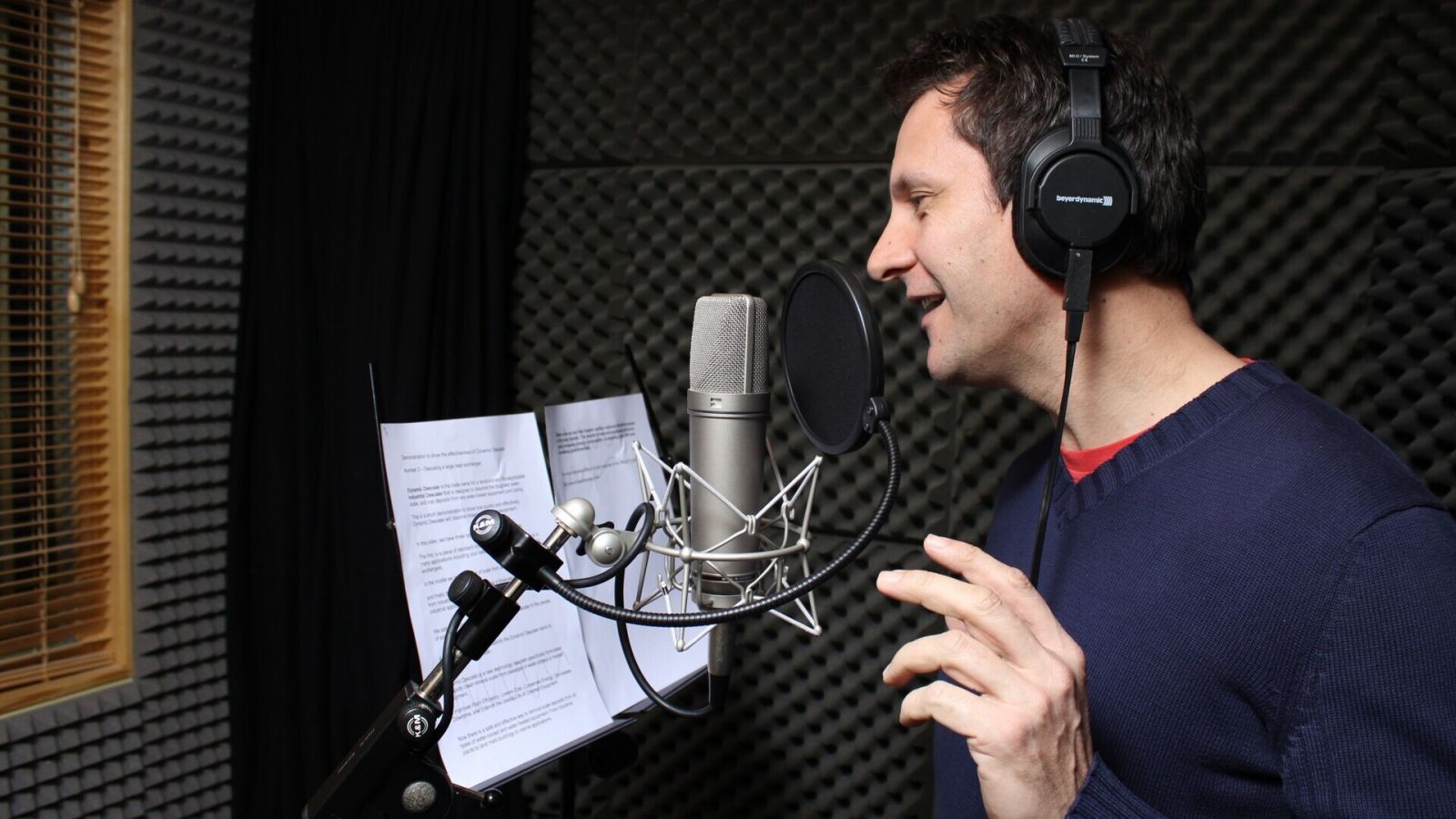 What to Watch Out in Voiceover?

What Is the Daily Capacity Of A Voiceover Artist In Terms Of Number Of Words?

How is Voiceover Translation Fee Calculated?

Voiceover artists who do not have a home studio rent a studio based on the time of the recording. Studio recording fees usually vary based on how many hours the voiceover artists will spend in the studio. When requesting a voiceover service, word count is usually preferred, because both the actual volume of the work is understood more clearly and a clearer voiceover fee calculation can be done for the customer.

Voiceover translation fee is calculated based on criteria such as the language of the text to be translated, the target language, number of words, time to complete the translation and voiceover, and the level of urgency as in other types of translation services. You should determine your needs correctly with your service provider for the voiceover translation of your video or audio recording.