Singapore is the most cosmopolitan city country in the world, visibly combining many cultures yet remaining organized and clean. Although Singaporeans largely originate from Malaysia, large numbers of Chinese, Indians, British, Arabs, and Europeans live harmoniously in Singapore. So, if you ask whether this many people have assimilated, you can clearly see that everyone protects and maintains their cultures and lifestyles. This is possible thanks to the Indian neighborhoods, in which Chinese or Indian residents are the majority.

Singapore is also one of the most expensive countries in the world, but it deserves that merit thanks to its cleanliness and greenery. There are plants and beautiful trees on the streets that you would think could look this clean only if gardeners were constantly maintaining them. Even in the streets, where there are abundant skyscrapers, you can the sounds of birds. You have to look at their history to understand how they provided this. Thanks to the Action Plan for Cleaning Singapore, which was created in the 20th century, the seeds of Singapore's current state were planted, starting with the rivers. Of course, to get clean, you first have to get dirty.

Singapore is commercially valuable and was controlled by the British and the Dutch people at different times in history. As if that wasn't enough, the Arabs sought to exploit this region. By the 19th century, a wealthy Chinese ethnic group called the Peranakans had tried to gain economic advantage from the region. Singapore, which was occupied by the Japanese Empire during World War II, has faced some tough times. Singaporeans, tired of the Japanese trying to impose their language and culture in a short time and of oppression and persecution, did not hesitate to become a British colony, which it saw it as a means of escape. Meanwhile, they left Malaysia completely. Traces of British colonialism are clearly visible in Singapore. You can see different companies and streets with English names, such as Raffles or Stamford.

There are four different official languages ​​in Singapore: English, Malay, Tamil, and Mandarin. But most Singaporeans speak a localized English dialect that foreigners may at times struggle to understand. The Singapore dialect of English is also called Singilish. Singilish contains words from Asian languages. That’s why you may not understand the English spoken between two Singaporeans, as it includes phrases from Mandarin, Malay, Tamil, and Hokkien Chinese. 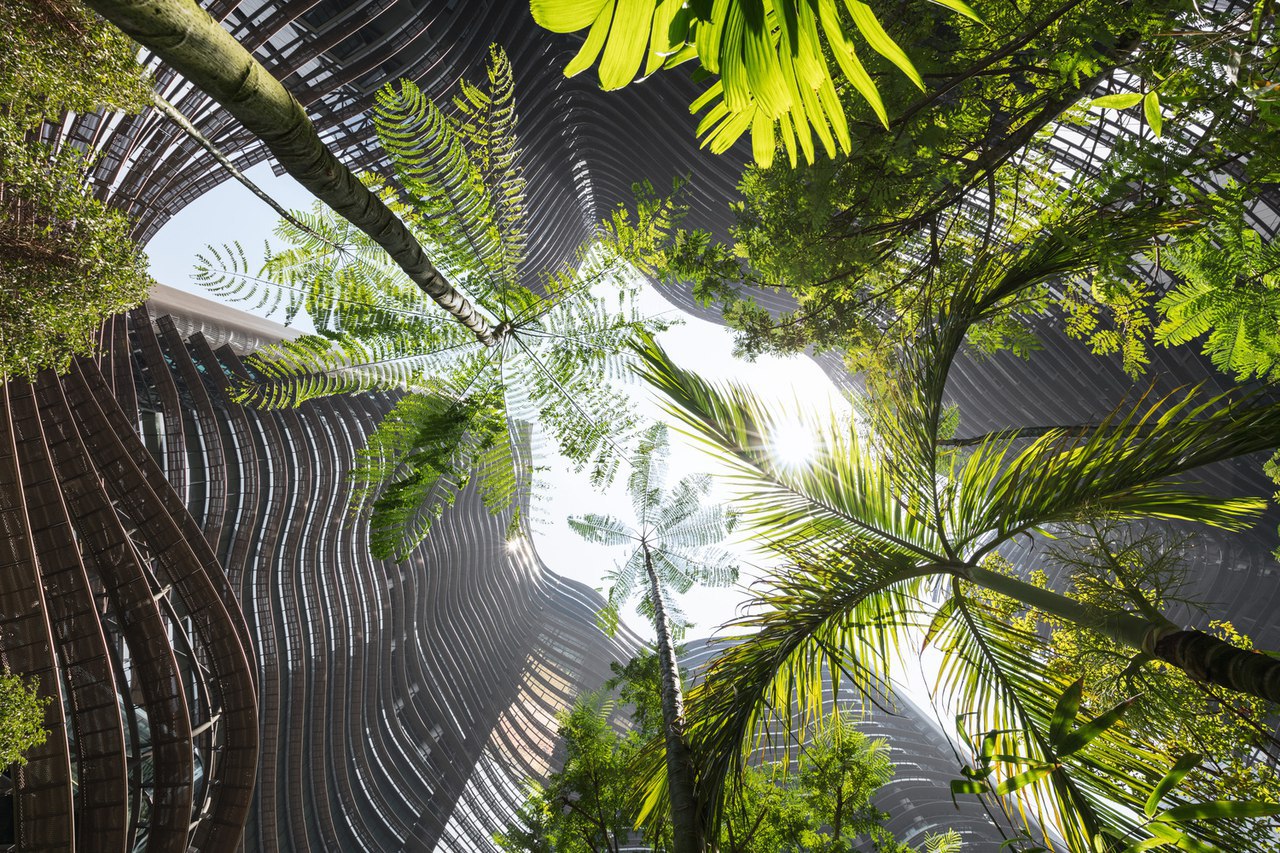 You may also wonder how Singapore, which welcomed nearly 19 million tourists last year, remains so green and clean. I think the answer to that is hidden in signs you can see everywhere. On these signs, you can see warnings indicating fines of up to $10,000: “the penalty for chewing gum is $100”, “the penalty for throwing garbage on the ground is $200”, or “the penalty for smoking is $ 300”. If you question whether this is real, ask a Singaporean and you’ll get your answer: “If you get caught, you will be definitely fined.”

In a cosmopolitan country, it is perfectly normal to have many religious beliefs, but it is admirable that people of all religions can live together peacefully. You can see Buddhist temples just 100 meters from Taoist temples in Singapore. On two back streets, you can encounter mosques and hear nearby church bells. Don't expect to see the largest and most flamboyant temples, but I continue without saying that different cultures are but a few steps apart in this green country.

Burmese with Thanaka on Their Faces

Most Burmese men and women put this on ...