Earlier this week, we participated in the launch of the new Renault Clio in Antalya as a provider of simultaneous interpretation services. The opening was held with creative dance performances reflecting the different cultures in these lands. Afterwards, a Valencia Orange Clio 5, a favorite color in recent years, entered the hall accompanied by applause and light shows. The innovations delivered with the Clio 5 were announced. 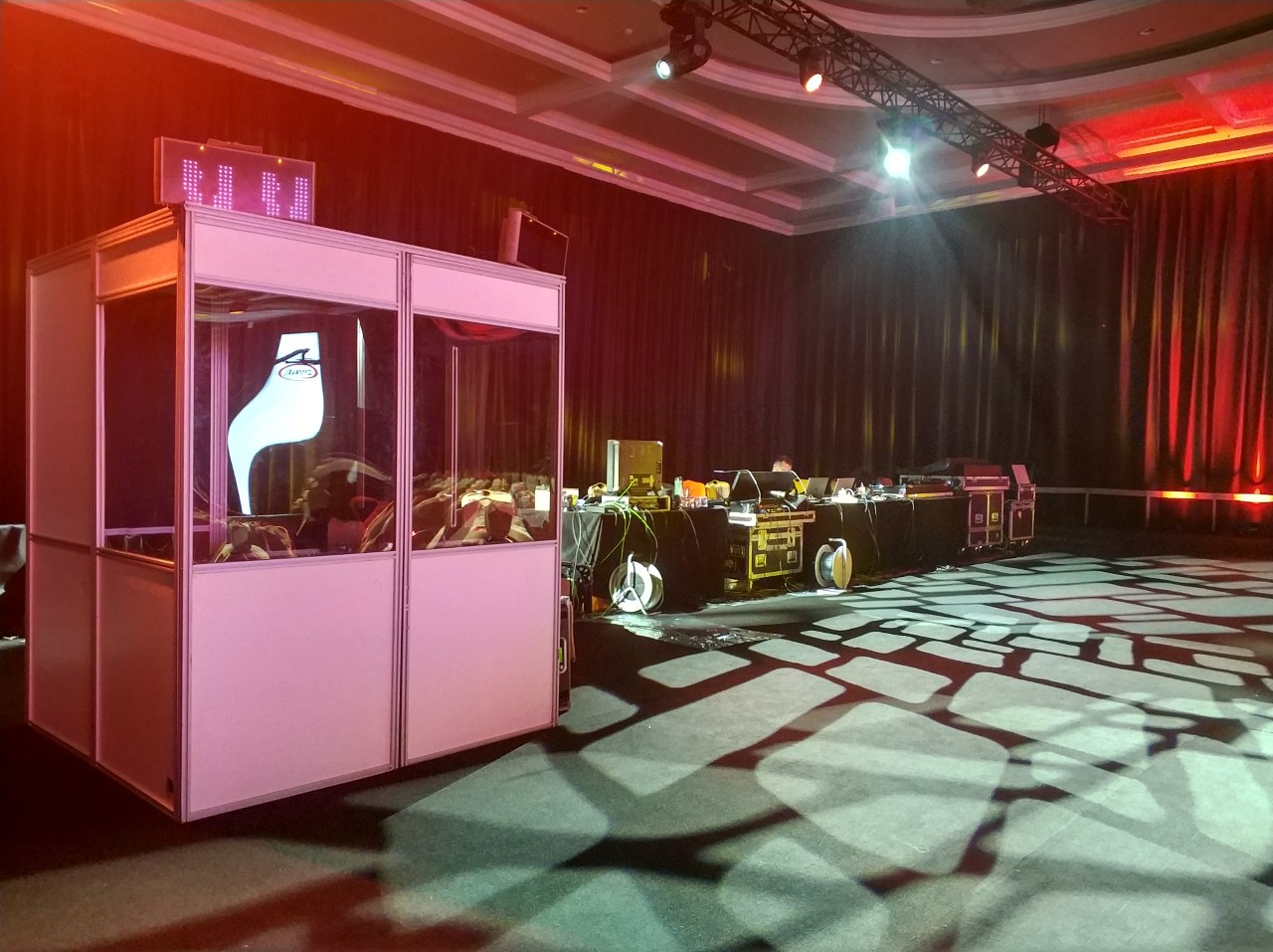 All Renault dealership owners in Turkey attended the event. Renault shared statistical information from recent years and previously established sales and marketing strategies for 2020. Its marketing efforts were among the most interesting information shared at the meeting.

At the two-day Renault launch event, our team changed the room and the sound arrangement in the room, allowing for different activities to easily be carried out. In addition to simultaneous interpretation and simultaneous sound systems services, we provided private consecutive interpretation and whispering services to Mais A.Ş., Deputy General Director Andreas Gabriel. We helped accelerate and facilitate communication between Renault's dealerships in Turkey and Mr. Gabriel.

During and after the meeting, owners of Renault dealership had the opportunity to closely examine the new Renault Clio 5 in different colors. At HeliCo Translation, we extend our best wishes to Renault and Renault dealers in increasing their market share in Turkey each year.