With its rich vocabulary, extraordinary style, and elegant writing system in addition to being the mother tongue of more than 270 million people, Arabic is the 6th most spoken language in the world. It is one of the languages which belongs to the Semitic branch of the Afro-Asiatic language family, formerly called Hamito-Semitic, and is used as an official and co-official language by 26 countries today.

Over time, more than 25 numerous diverse dialects of Arabic have emerged. There are three main factors that have led to this situation. Firstly, it is among the languages used in fields such as literature and trade. Secondly, there are some different socio-cultural structures in each region. Lastly, cultural and religious factors have a vital impact. Because each dialect has its own features, Arabic translation or interpretation services require a unique and distinct point of view.

What Are Distinctive Features of Arabic?

In addition to having a different writing system as it is written from right to left, Arabic consists of 28 letters that are formed with 17 main shapes. It has a special alphabet and three different types that can be listed as follows: 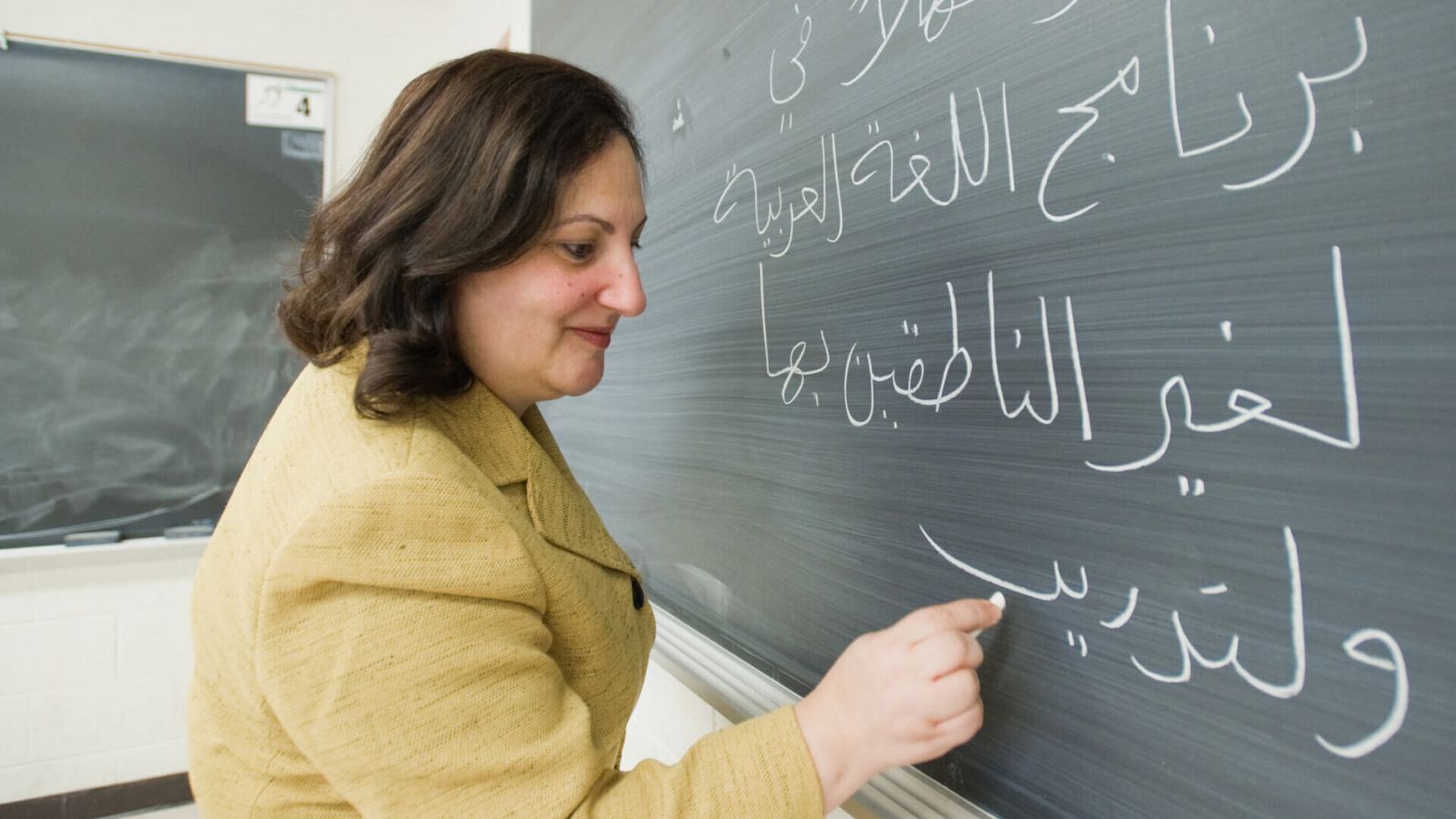 Which Arabic Dialects Are Spoken in Different Countries?

Although Saudi Arabia, Egypt, Chad, Algeria, Comoros, Eritrea, and Djibouti are the first countries that come to mind when one thinks about Arabic-speaking countries, Arabic is not used in the same way in all of the dialects due to the fact that Arabic dialects were formed in different cultures and regions. For example, “Hassaniya Arabic” is used in Mauritania, while most people in Western Saudi Arabia speak “Hejazi Arabic”. People who live in central Saudi Arabia use “Najdi Arabic”. However, the number of people who speak each dialect is not the same.

What Are the Most Common Arabic Dialects?

Even if Arabic is used as an umbrella term, it has many different variants that are used in different countries. For this reason, Arabic dialects are considered by some persons as different languages. The followings are the most commonly used ones: 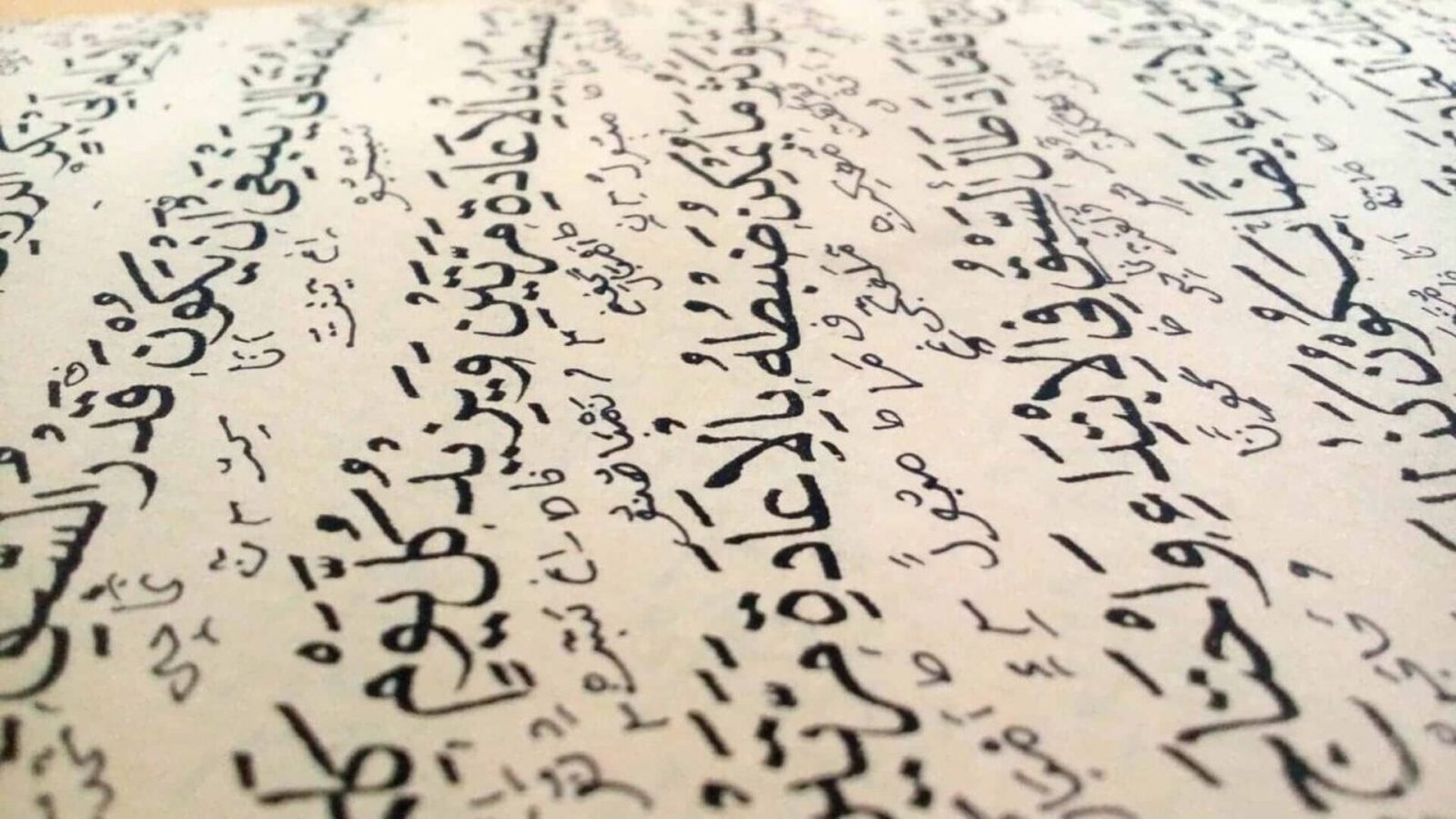 Can Arabic Speakers Understand Every Dialect?

Each language evolves in a certain social environment, and as these situations change, different dialects emerge. This is defined as diglossia (a society that has more than one dialect). As speakers communicate in a variety of dialects, the distinctions are quite obvious. On the other hand, Arabic dialects are gathered under the Arabic language, and the intelligibility level of each dialect is different. The related level also varies due to the differences.

Despite the fact that Arabic dialects spoken in geographically close locations have a better level of intelligibility, people living in different regions may struggle to comprehend one other's dialects. For this reason, great care should be taken when providing Arabic interpretation or Arabic translation services. The differences in words and nuances between any two dialects may lead to crucial problems such as semantic change. For example, the negation in Damascus Arabic is not the same as the negation used in South Africa. Similarly, for asking the time, “issahعa kaam ( اِسَّاعَة كَام)” is used in Egyptian Arabic while “kam assaعah (كَمْ اسَّاعَة؟)” is preferred in Levantine Arabic.

Which Dialect Should Be Used for the Target Audience?

Arabic has a unique system based on derivation from single-word roots in addition to being a branch of a broad language family. For this reason, language services, on the other hand, cannot be provided in the same way for all dialects. For this, the following elements must be considered for Arabic translation and interpretation: target audience, dialect to which the related service will be provided, cultural factors, linguistic structure, and so on. It's also important to consider the target audience's dialect, to have a thorough understanding of the society in which it is developed, to approach each dialect with a unique approach, and to be fluent in the relevant dialect. Translation or interpretation must be provided in accordance with the content of the source text, and questions must be resolved by contacting the person to whom the service is offered, if necessary.

Mandarin is a word originally ...

German is one of the most spoken languages in Central Europe. The history of the German language ...