Transcreation or creative translation, contrary to the other types, adapts the text to a different culture and language instead of being loyal to the essence of the text. Instead of translating the text from the source language to the target language, transcreators recreate the text and adapt it to the target language, culture, and audience. What matters in transcreation is the message of the text, not the words and their meanings. Transcreation is a type of translation that is often used alongside localization.

Why Is Transcreation Needed?

Transcreation services ensure that the text written in one language is understood by target audiences in different languages. During transcreation, the habits, cultural norms and preferences of the target audience are taken into consideration, and the most suitable translation is created by using expressions and idioms specific to the target language. Hence, companies can easily reach audiences who speak different languages and come from different cultures.

Transcreation services are often requested by international companies that want to stand out from their competitors and “appeal to the local user”. This service, which is generally in demand in the marketing sector, is also preferred by companies that want to appeal to their customers in the target language with their advertising and promotional content. It is also preferred by people who want to introduce their literary works to readers in different languages.

As HeliCo Translation, we provide transcreation services with our professional transcreators in any field you need. 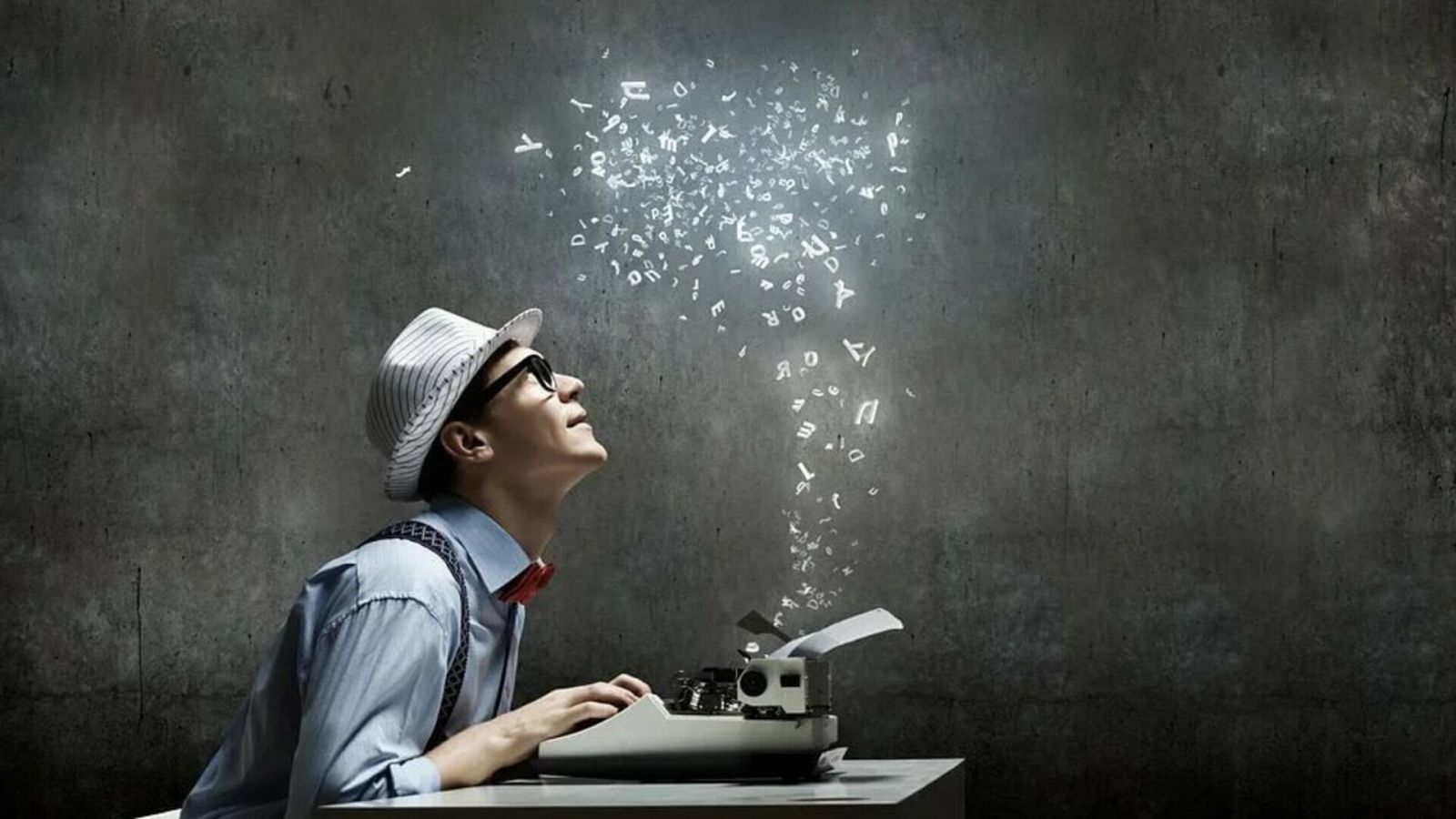 Where Do We Come Across Examples of Transcreation?

Foreign companies that provide services all over the world but successfully address the local market demonstrate the value of transcreation. These translations, created by transcreators who are experts in their fields, are frequently used in advertising copies. Transcreation services are usually offered by language service providers along with localization services.

An example of successful transcreation is the marketing strategy of the Italian automotive manufacturer FIAT in the Turkish market. FIAT has put a car model on the European market in 2015 by the name "Tipo". However, FIAT has presented the same car model as "Egea" on the Turkish market. In addition to this name change strategy, they starred the popular Turkish actor Erdal Beşikçioğlu in their advertisements aired on Turkish television. Behind the reason why FIAT is a successful transcreation example, lies the existence of FIAT in the Turkish market for a long time.

Aside from that, presenting slogans identified with many brands to the consumer by making them suitable for the countries' culture and habits, demonstrate the importance of getting creative translation and creative interpreting services from a professional localization team.

Who Can Perform Transcreation?

Transcreator, otherwise known as a creative translator, is the person who has full command of the grammatical and cultural rules of both the source and target languages, understands the needs of the customer and the characteristics of the target audience, and is at the same time “creative”. Unlike other types of translation, the transcreator goes beyond translating the text from one language to another and recreates the text.

What Points Should Be Considered in Transcreation?

The most important issue when performing transcreation is cultural differences. The translator considers not only the equivalents of the words in the target language but also how the expressions they use are perceived in the target language and culture. Since there are so many differences between societies and cultures, even minor changes in the meaning can have a significant impact. Even colours that are thought to be universal are perceived differently by different cultures. For instance, while the colour "red" is associated with "danger" in the Middle East, it is associated with "luck" in East Asia. Thus, the transcreator considers these factors.

Furthermore, while the translator plays a significant role in the text's recreation during transcreation, they are aware that they cannot be completely free in the rewriting process and must remain true to the intended purpose of the source text. It is essential that the text for which transcreation is requested does not lose the message intended to be given in the source.

How Long Does It Take to Perform Transcreation?

As HeliCo Translation, we provide this service in the shortest possible time with the help of our expert transcreators. To get information about how long the translation of your text might take and to get affordable transcreation services, you can contact HeliCo Translation.

How Are Transcreation Fees Determined?

There are many factors taken into consideration when determining transcreation fees. Fees are based on the language of the text to be translated, the target language, the number of words, the time it takes to complete the translation, and the level of urgency. For this reason, it is important for you to determine your needs with your service provider.