Voice-over refers to removing the sound in the audio-visual media and placing sound in the target language over the media content by adjusting the time synchronization, or it refers to reading only written content in line with the desired criteria. Voice-over, which is a highly in-demand service in the cinema, television, advertising and marketing industries, is also frequently preferred for video games and animations. This service, which is demanded in many different industries, is provided by voice-over artists and comes in a variety of forms, including documentary voiceover, announcement voiceover, e-learning content voiceover, voicemail voiceover, and exchange line voiceover.

Dubbing is the process of replacing the sound in the audio-visual content with a new sound in the target language in line with the lip movements and the length of the speech. Professional dubbing artists record the voices in the target language that are replaced with voices in the source language in the content. Thanks to dubbing services, which is often preferred for content in a foreign language, viewers can easily watch and listen to audio-visual media such as TV series and movies in their native language.

What Are the Differences between Voice-Over and Dubbing?

Voice-over is an in-demand service in many industries, and it involves placing sound over audio-visual content. On the other hand, dubbing service involves replacing the sounds in an audio-visual media content in the source language with new sounds in the target language and is a service that is generally in demand in the cinema and television industry. The most important issue in the dubbing service is the synchronization of the lip movements in the media and the sound heard by the audience. In voice-over projects, synchronization with lip movements is not required. It will be a dubbing project if synchronization with lip movements is requested. 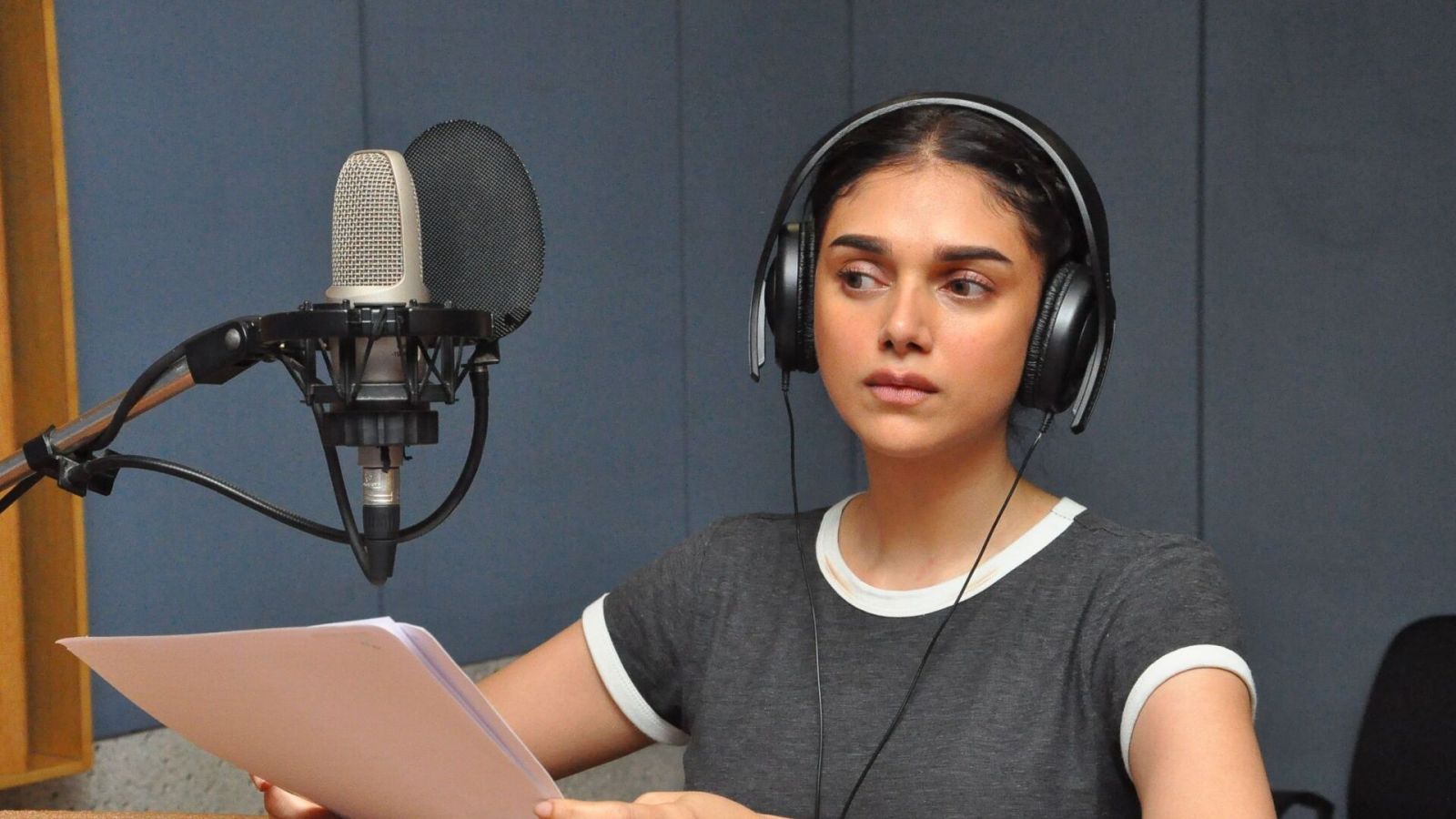 How Is Voice-Over Performed?

After the voice-over text is created, the voice-over artist reviews it and determines the tone and the style in line with the customer’s instructions and requirements of the text. The voice-over recording, which is either recorded in a professional voice-over studio or in a home studio, is cleared of external sounds and finalized. This finalized recording is placed over the audio-visual media.

How Is Dubbing Performed?

Individuals who provide professional dubbing services are called dubbing artists. Dubbing services require working with professional dubbing artists in a studio. For the content to be dubbed, transcription is performed, and a dubbing text is created, and the dubbing artist is chosen based on the character to be dubbed. During dubbing, it is also very important to translate this transcription into the target language and prepare it for dubbing. Sentences in the dubbing text should be synchronized with the visual, so depending on the language, sentences may need to be added or omitted. In other words, the translated text for dubbing should be roughly the same length as the text in the original language and should be synchronized with the lip movements of the character appearing on screen. Therefore, the dubbing artist can make the necessary level of editing in the created text in order to achieve synchronization with the lip movements. After the dubbing artist takes up the character they have dubbed and reenacts that character throughout the recording, the recording is cleared of external sounds and finalized.

Why Are Voiceover and Dubbing Needed?

Voice-over and dubbing services address one of our five senses. The sounds we hear activate our emotions and allow us to connect with the content. Consequently, the desired results are achieved faster. Since sounds are easily engraved in people's memories, brands use them to enhance their recognition, memorability, and sense of belonging.

Voice-over services are frequently preferred by companies and individuals who are aware of this power. Voice-over and dubbing services are regularly used to reach out to people in a more memorable way and to be able to convey messages that are not memorable as well.

Who Needs Voice-Over and Dubbing Services? 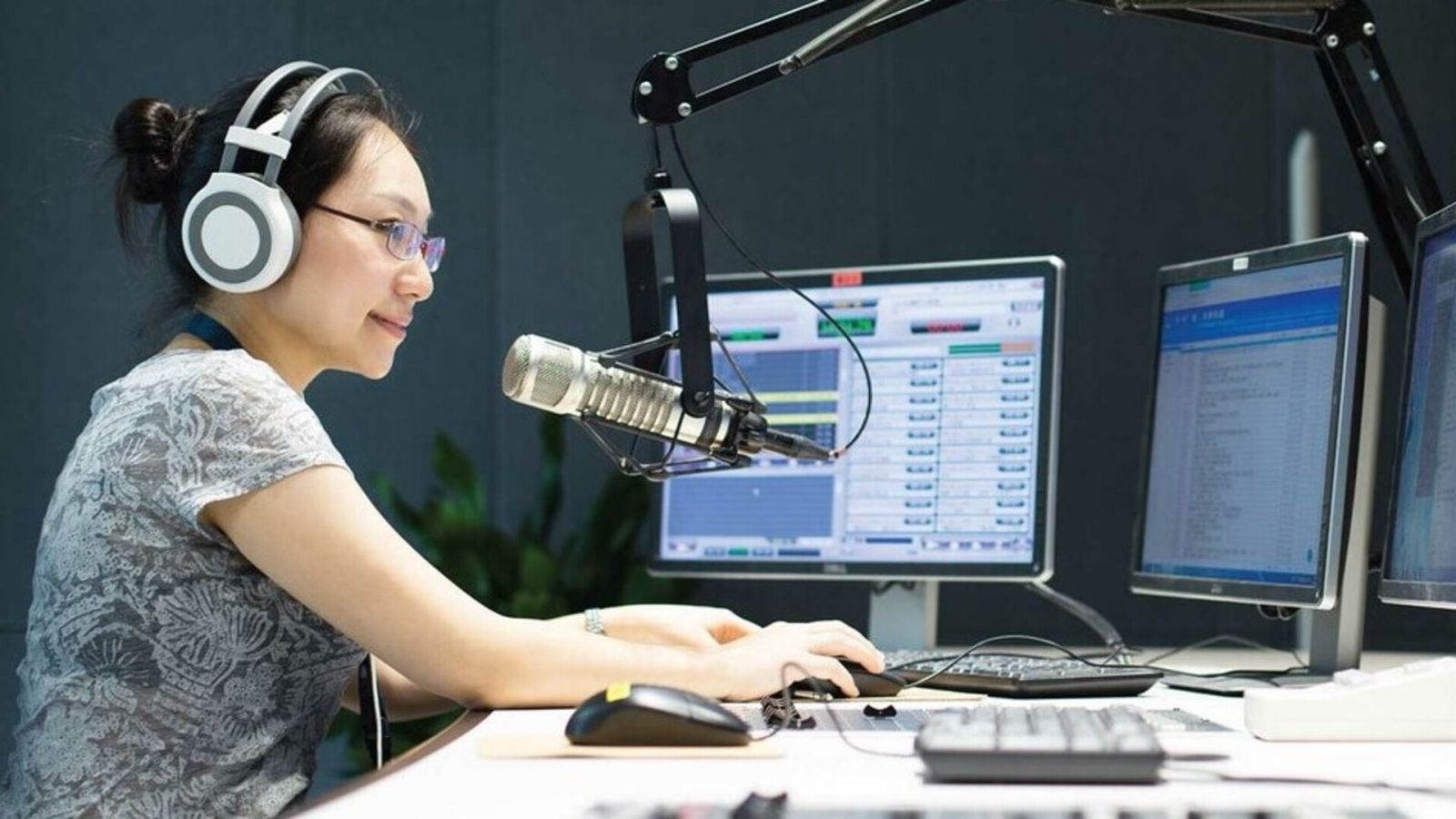 In addition to the voice-over, dubbing can also be used to produce catchy slogans. Various companies serving in different countries create slogans for their advertisements that will have the same effect as in the original content and at the same time will receive a recompense in the country they serve. This is an excellent example of both dubbing and localization. An example of this is: “Pepsi Yaşatır Seni”, which can be translated as “Pepsi Keeps You Alive”. The English version of this 2009 slogan is "Come Alive With Pepsi". However, Pepsi has taken into consideration that the phrase “Come Alive” does not reflect the desired meaning in the Turkish translation, and this version of the slogan is voiced in advertisements in Turkey.

What Is the Effect of Voice-Over and Dubbing on Content Accessibility?

In our century, it is not possible for companies to be limited to a target audience in a single language. Thanks to voice-over and dubbing services, you can easily reach out to target audiences in different languages with your content.

The importance of voice-over services in the lives of people with disabilities cannot be underestimated. Companies are taking more and more steps to increase the accessibility of content for people with disabilities. With audio description or description voice-over services, it is ensured that these individuals can access all kinds of content with ease.

Viewers can easily access and understand content produced in foreign countries in their native language thanks to dubbing, which is often preferred for movies and TV series. As the number of users of broadcasting platforms such as Netflix is increasing day by day, so does the demand for dubbing services. Since it is generally not preferred to broadcast movies and TV series with subtitles on national channels, the television industry is the one where dubbing service is most in demand.

According to a study conducted by Dailymotion, which operates in Turkey, in 2014, 94% of Turkish viewers prefer to watch dubbed movies rather than subtitled movies. Subtitled content is popular among the age group of 18-24.

How Are Voice-Over and Dubbing Fees Determined?

Voice-over fees generally differ according to the nature of the voice-over. For example, there may be price differences in different services such as commercial movie voice-over, book voice-over, e-learning tools voice-over, documentary voice-over, exchange line voice-over. While determining the price, factors such as the length of the text to be voiced, where the voice-over will be broadcast, and if it is desired to work with a certain person, the fee determined by the voice-over artist are taken into consideration. You can get a quote by contacting HeliCo Translation to get professional voice-over services.

Dubbing fees may also differ depending on the nature of the dubbing. There may be price differences in different services such as movie dubbing, documentary dubbing, trailer dubbing, animated movie dubbing, video game dubbing, vlog dubbing. While determining the price, factors such as the length of the dubbing project, whether there is already a transcription of the content for the dubbing, and if it is desired to work with a certain person, the fee determined by the voice-over artist are taken into consideration.

What Equipment is Required for Voice-Over and Dubbing?

Voice-over equipment and dubbing equipment are almost identical, except for the transcription software and translation tools required for dubbing. The equipment required for voice-over services can be summarized as follows: 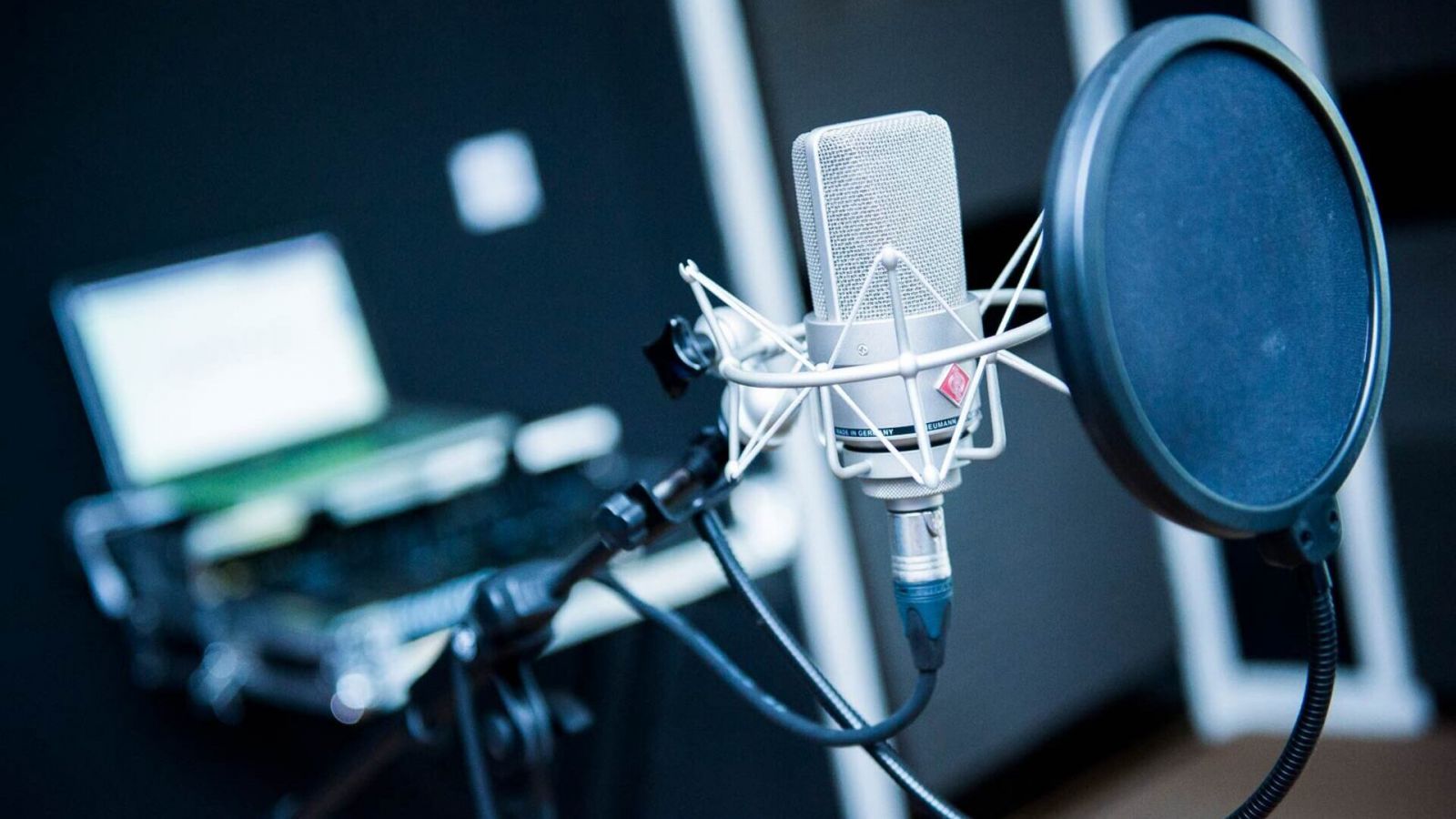 The most important equipment is the microphone among the voice-over equipment. It is very important that the microphone to be preferred is of studio class quality, has the cardioid polar pattern (i.e. it can only detect the voice of the speaker, not the sounds reflected from behind the microphone) and never creates static sound.

Shock absorbers hold the microphone in place with elastic or rubber bands and absorb and eliminate any noise that the microphone may record due to exterior vibrations.

Microphones create a "pop" sound while transmitting fortis consonants, which are also known as "popping" sounds. Pop filters placed in front of the microphone are required for professional voice-overs to prevent these unwanted popping sounds and to maintain the sound quality.

Another factor that determines sound quality is the environment. When sound waves hit a flat surface, they "echo" and reflect back towards the sound source. The constant echo of these sounds in the room decreases the sound quality. Thanks to the acoustic treatments, it is ensured that this echo is eliminated and reflected sounds are absorbed. Echo is eliminated by turning smooth surfaces into textured surfaces and using special insulation materials.

The data taken from the microphone used for voice-over is transferred to the recording media by various methods. At this stage, various compressors are also used and factors such as the desired sound level, high and low tones of the sound are changed. Thus, the desired voice-over or dubbing result can be obtained.

How Long Does the Voice-Over Take?

Each voice-over service requires a different amount of time. The time required for the voice-over to be ready for use will vary depending on many factors, including the type of voice-over, the intended purpose and the duration of the work to be voiced, whether or not dubbing will be done, and if so, how the original voices are recorded. You can get detailed information about the exact time frames by contacting HeliCo Translation, as process time can be affected by factors such as the suitability of the voice-over artist to be assigned and the intensity of the studio.

How Are Voice-Over and Dubbing Fees Determined?

Voice-over fees and dubbing fees vary according to many factors, such as the length of the work to be voiced, how many voice-over actors will be employed for the job, the urgency of the work, the language of the dubbing and the language of the dubbing translation, if necessary. You can contact HeliCo Translation to get detailed information about the most reasonable dubbing fees and the most affordable voice-over service fees.