Mandarin is a word originally used by Portuguese sailors to refer to people from the Chinese state in the 1500s, originating from the word “mantri” (advisor) in Hindi and Sankskrit, and the verb “mandar” (to give an order) in Portuguese, and was widespread throughout Continental European commercial activities. Its Chinese equivalent is guānhuà (官话), the original equivalent of Standard Chinese expressed as Mandarin all over the world and means “the language of the civil servants”. However, following the establishment of the People’s Republic of China in 1949, this word was replaced by pǔtōnghuà (普通話) in mainland China - meaning “common dialect”. However, the term Mandarin language continued to be used for Standard Chinese in the People’s Republic of China.

Mandarin language, which has included different dialects in every period of history, is generally spoken in Northern China. Today, it is spoken by 850 thousand people in the People’s Republic of China, where nine different dialects are spoken. Mandarin Chinese, which is the widest among these dialects and is the official language of China, has largely been shaped by the influence of the Beijing dialect. Mandarin is also the official language of Taiwan, as well as one of the official languages of the People’s Republic of China, Singapore and the United Nations. The Mandarin dialect, like other languages spoken in China, has a tonal system (it has 4 tones) and uses Chinese characters. Although these characters are pronounced differently due to different intonation systems, speakers of all dialects can understand the written language containing the same characters. These characters have an ancient history, and although initially created with drawings of real objects, over time they have been simplified for easy comprehension. 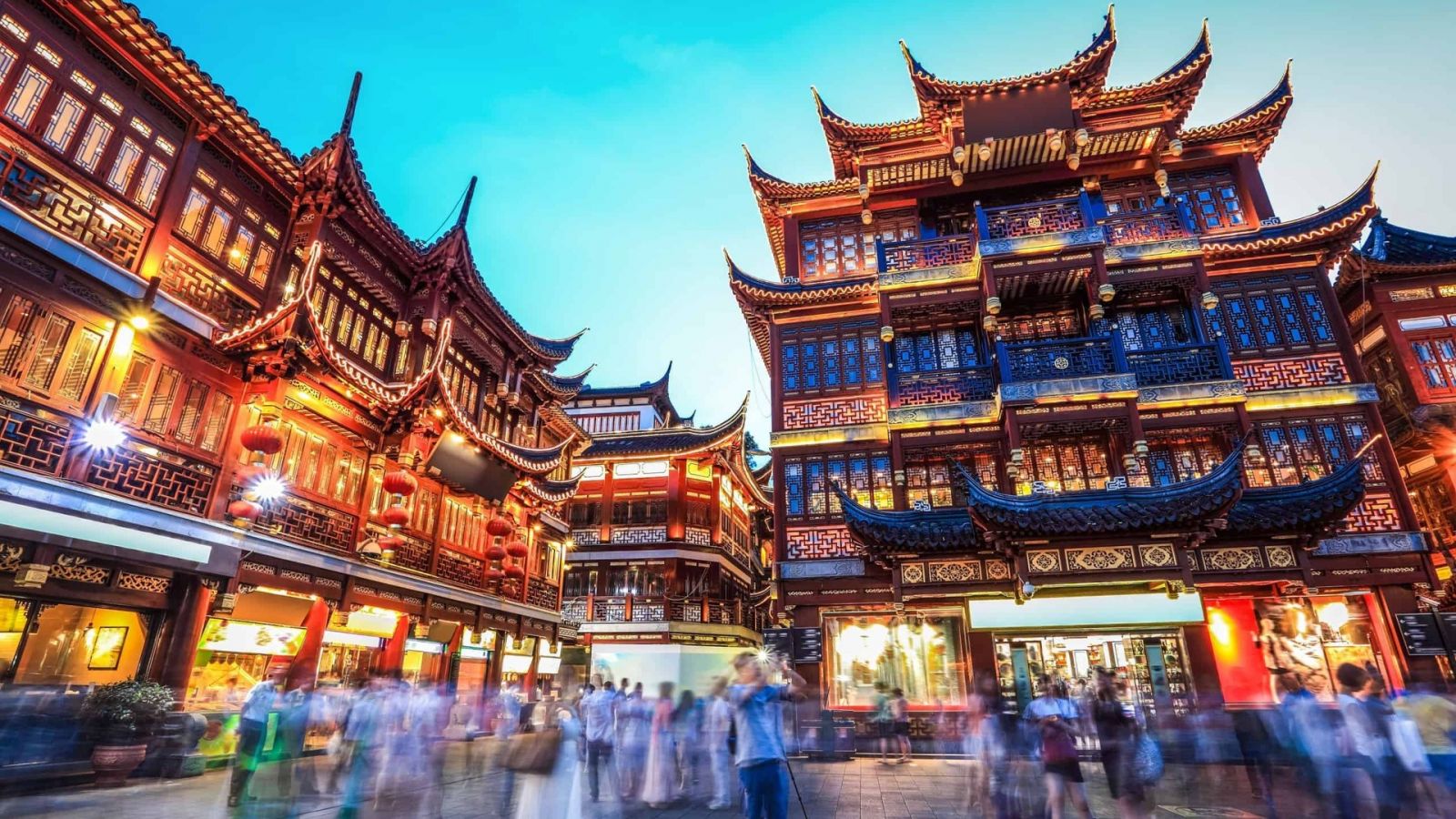 Taiwan, one of the countries that makes up the People’s Republic of China, is a country whose independence is denied by many countries even today, even though the leader of the Chinese Nationalist Party, who was defeated after the Chinese Civil War in 1949, fled there. The official language of Taiwan, which is heavily influenced by the People's Republic of China, is Mandarin, or Standard Chinese. In the 1990s, supporters of full independence worked tirelessly to use Taiwanese Mandarin instead of Chinese Mandarin, but this was not accepted by the majority of the society and Chinese Mandarin was used.

In Taiwan, Mandarin is still known as guānhuà, although it was changed to pǔtōnghuà in mainland China in 1955. In Taiwanese Mandarin, traditional Chinese characters are used instead of the Chinese characters simplified by China in the 1950s. Although there are differences in certain grammatical rules and words between these two languages, the main difference lies in the phonetic and intonation systems. The difference between two languages is compared to the difference between American English and Canadian English, or between American English and British English, it is not that significant to prevent speakers from understanding each other.

Can a Chinese Mandarin Translator Perform Simultaneous Interpretation for Taiwanese Participants at an Event?

As stated above, there are various grammatical, vocabulary, and phonetic differences between these two languages. These differences may not prevent Chinese and Taiwanese people who encounter in daily life from understanding each other. However, given that languages differ greatly in small details, especially given that both languages are based on a special intonation system and that the slightest intonation difference can cause significant differences in meaning, it is not desirable for an interpreter who speaks one of these two languages to translate simultaneously at events for people speaking the other language. The differences in words and expressions used in Chinese Mandarin and Taiwanese Mandarin require the native language knowledge of the translators, especially at official meetings and concerning important issues between states. This is taken into consideration in simultaneous interpretation or consecutive interpreting and also applies for written Mandarin language translation.

You can get information about Mandarin translation services by contacting HeliCo Translation. 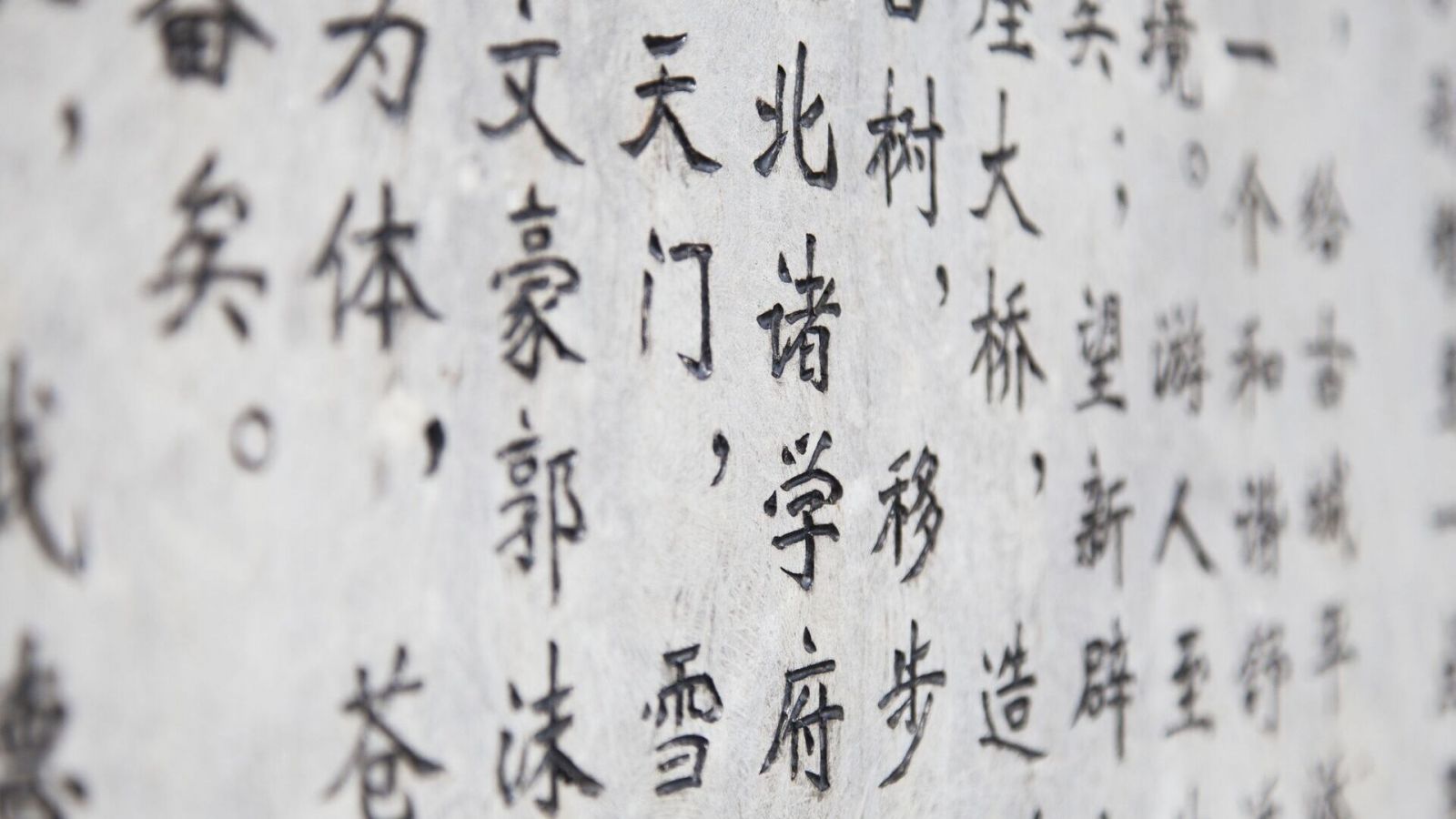 “Is it Hard to Learn Chinese?”

While there is a perception that Mandarin Chinese is a hard language due to the need to know a minimum of 5,000 characters in order to read a daily newspaper, the characters being composed of four different tones, the Mandarin language can be learned more easily than many languages, especially in terms of its grammatical structure. For example, in Mandarin there is no subject-verb harmony, or you do not have to memorize thousands of verb conjugations and even tenses as in many languages belonging to the Indo-European family of languages. On the other hand, in this language where intonation is of great importance you may need to have a good hearing ability to distinguish words!

Some Interesting Facts about Mandarin

- Can you speak Mandarin dialect?

Target Audience: Those who are in need of Mandarin translation services, those who want information about the Mandarin language

With its rich vocabulary, extraordinary style, and elegant writing system in addition to being the ...

German is one of the most spoken languages in Central Europe. The history of the German language ...